A lesson in innovation

Versed in technology and with a high level of entrepreneurial DNA, a group of young people is starting to create solutions to overturn the apathy that has marked Brazil´s public school system and improve the level of education

Educators always like to talk to other educators and are not keen on outsiders breaking this tradition with ideas that shake up the traditional classroom. The first breath of renovation that swept through this impenetrable small world of education came recently from a group of young people from Silicon Valley in California who began to remold education as a fun activity by using high technology. The star name among the group is the 37-year-old mathematician Salman Khan who has awakened interest in studying in a classroom with a global dimension on the web. In Brazil, there is a small but growing group of young economists, engineers and IT wizards who are leading this innovative current of thought and are used to take risks. They are based in modest startups and setting out on a new career in a niche area in which neither they — much less their parents — ever imagined they would end up working: the Brazilian public school system. Their solutions for the gigantic bottlenecks that keep Brazil in the lower positions of world education rankings are starting to bring results. This new situation is strengthening the idea that people from outside the education area can make a decisive contribution to a leap forward in Brazil´s level of education.

To avoid any misunderstandings, it should be made clear that this group of young people is not aiming to reinvent the wheel and is not so arrogant as to ignore what specialists from the area have to say. What they are doing is using technology to re-energize school life in an attempt to make it less boring and more efficient in its role of taking knowledge to a generation that, like themselves, does not relate much to blackboards and chalk. This is, in fact, one of the main trump cards of this group´s creative strength; it knows its target public well. “Why are we teaching everything in such an abstract way if we can reproduce real life on the computer in a much more stimulating way?” asked economist Felipe Rezende, 27, who used to work for a financial consultancy. He left it to create a startup with three colleagues to literally animate old-fashioned lessons. Their programs have already been adopted in municipal schools in São Paulo, Rio de Janeiro and Amazonas states. These programs can simulate laboratory experiences, for example, and visualize every tiny detail of the inside of a cell, thereby enhancing the knowledge gained in a traditional lesson. One positive effect has already been seen. “Interactivity has encouraged the children to take more part in the lessons. They don´t miss a single one,” said Cristiano Americano of the Rio Education Secretariat.

One of the greatest potential uses of technology in the classroom lies in the possibility it offers to provide a more individualized learning process, a great advantage for Brazil´s overloaded classrooms. It was in the home of 25-year-old engineer Bruno Damasco from Rio that the idea of a tool that would allow a pupil´s performance to be accompanied in real-time arose. This tool allows directors, teachers and parents to track the situation of every pupil. The next step in Damasco´s invention is very similar to the trajectory of other young people who managed to hit the jackpot in the public school network. He housed his project in a startups accelerator where he found help in terms of managing the business, ways of arranging finance and a network of contacts that led him to sell his software to 500 private schools and implement it, in a pilot scheme, in a municipal network in Paraná state. Damasco works alongside people who are driven by a mixture of pragmatism and idealism. “This is a very well prepared generation that wants to earn money and change the world at the same time,” said Dhaval Chadha, a 28-year-old Indian who is a social sciences graduate from Harvard and the owner of one of these accelerator companies based in Rio de Janeiro.

The Brazilian market´s stellar numbers— 40 million pupils in 150,000 public schools — encourage big investors to put money into the innovations this team is coming up with. Generally speaking, the businesses begin with R$ 2 million or R$ 3 million. However, it is hard to prosper, particularly in the tough game of tender bids for public contracts. Most companies enter this area as sub-contractors of a large educational group or are even incorporated by some of them. “This movement is natural. I just hope it does not freeze the main feature of the small innovation centers which is inventiveness,” said Rafael Parente, a specialist in using technology for education. The experience of one group of businesses that survived the initial obstacles and has already gained a certain scale can help show the path to other groups to come. Everyone agrees that the essential point is to unite senior professionals from two different groups: education and technology. However, even this guarantees nothing. “Education is a conservative sector in which many people still regard innovation as a threat,” said Claudio Sassaki, 40, from São Paulo, who spent three years working for Geekie, a startup that conquered the public school area with a good platform of on-line classes. Young people like him are crazy for innovation and have everything going for them to open the school doors to the 21st century. 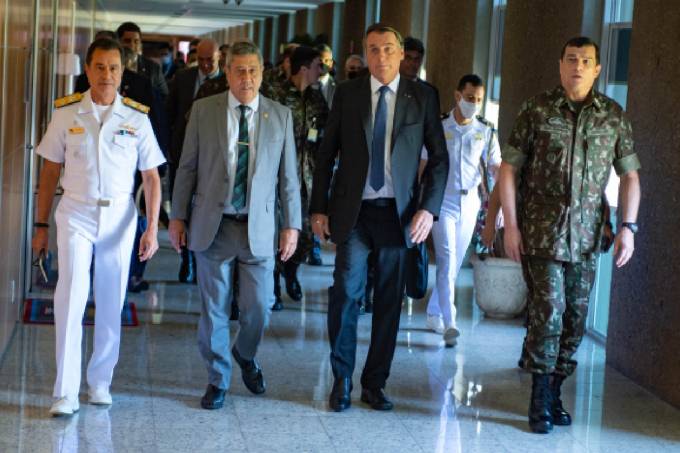 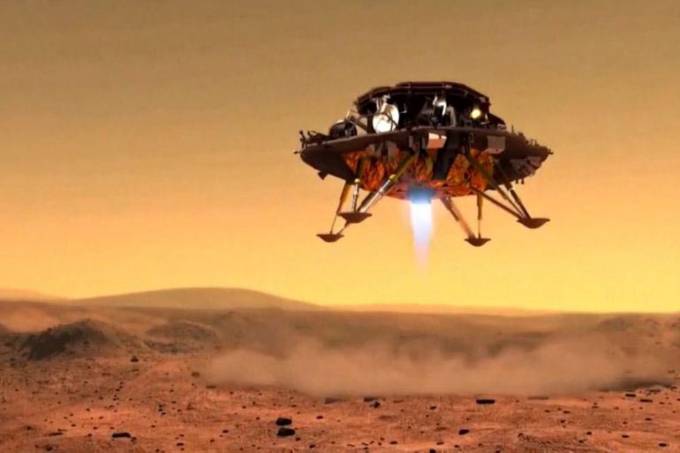 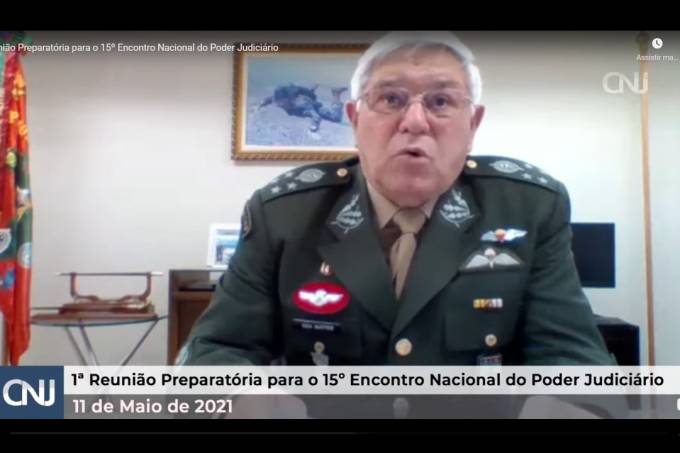 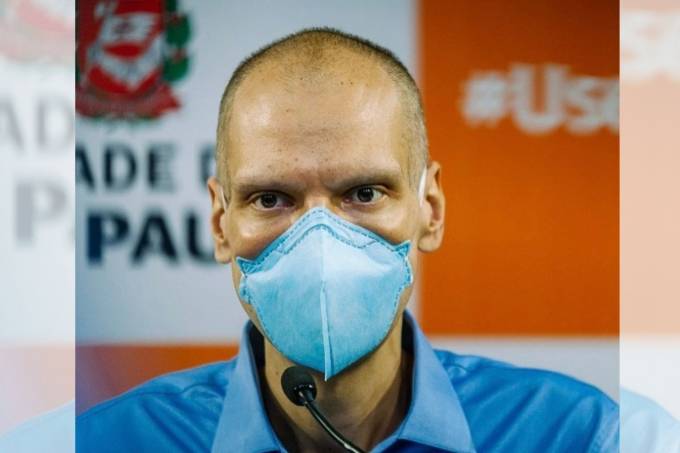 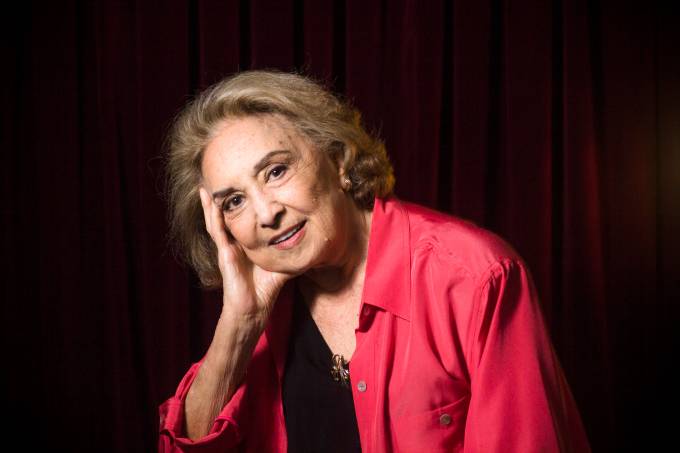 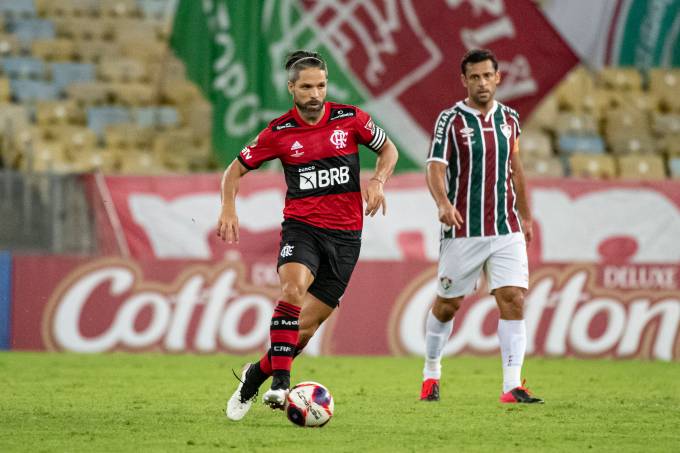 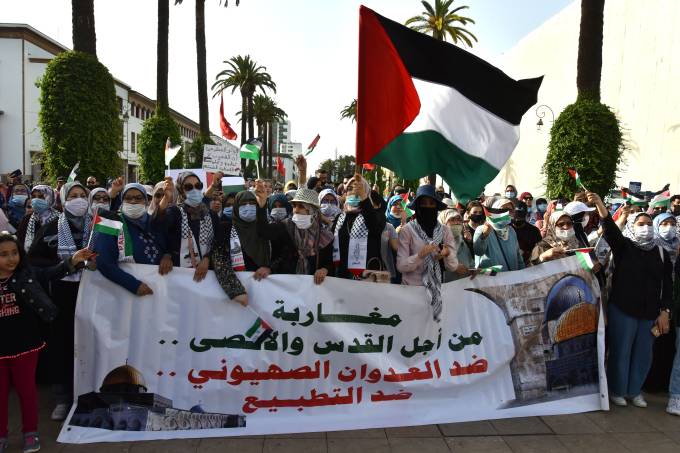 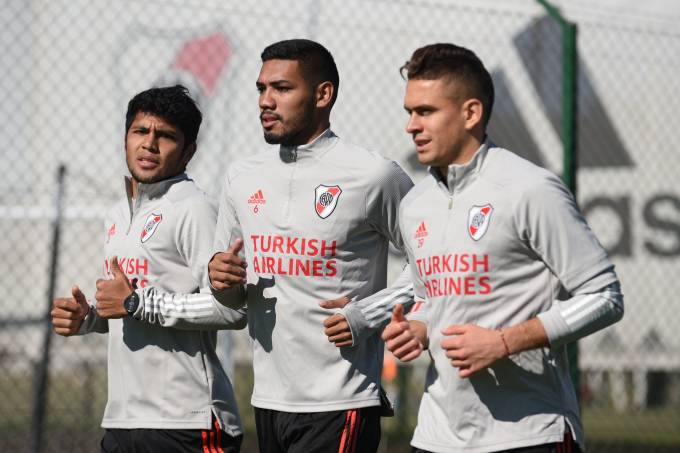